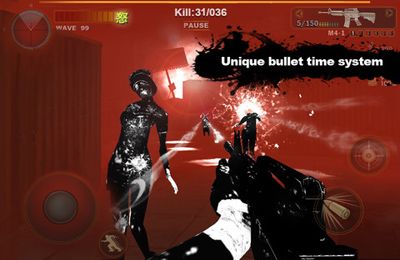 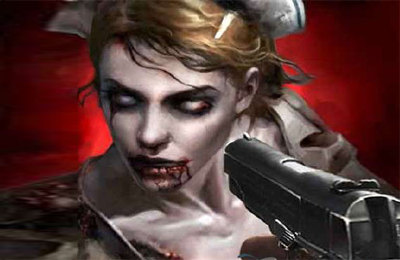 2012, a terrible virus is spreading fast......as a survivor, you have to face the endless infected zombies, killing each of them! In 2012, the sun became more active than usually, the internal system of balance of the earth energy stands on the verge of crash. The ancient prophecy of the Maya was true and all mankind has to disappear from the surface of the earth. In many countries there were biological accidents. Victims of the biochemical weapon gradually became thoughtless zombies and began to attack the survived. The world was filled with panic. You should resist the attack of zombies!
Rate the game
?
Votes not enough
0 votes