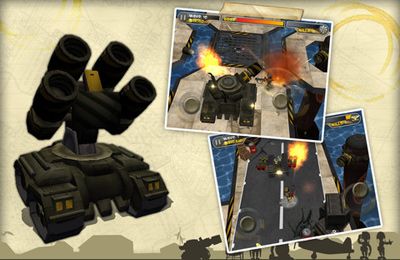 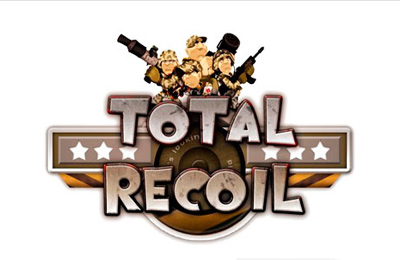 Get ready for the biggest, worst, craziest and most explosive war game to hit your screens and assault your senses. Total Recoil takes arcade shooters to the max; it’s a warmongers delight, packing a deadly arsenal of kick-ass weapons, devastating explosions, mega bosses, and much more into one dynamite package. Start as a lowly Private and work your way up through the ranks by blasting through wave after wave of gun-toting grunts, turrets, gunships, mega-tanks, mines and more. Arm yourself with a huge range of upgradeable weapons whilst raining down death and destruction upon your enemies by earning ‘Killstreaks’ including artillery, air support, sentry guns and smart bombs. Start the fight!
Rate the game
?
Votes not enough
0 votes