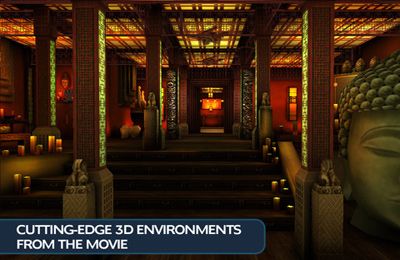 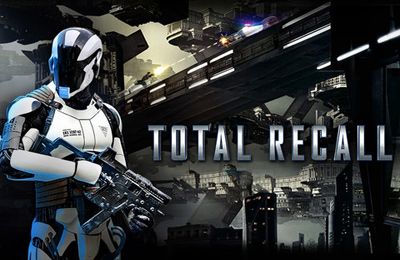 Total Recall Game - a quickly changing first person shooter. It is the year 2084, and you suddenly find yourself on the run from mysterious assailants after unsuccessful introduction of memory. The Fate of the World hangs in the balance, as the line between Fantasy and Reality dissolves into a Paranoid Dream. Step into the shoes of Douglas Quaid as he fights his way through New Asia and travels to the core of the Earth. Accomplish missions in search of the truth. Missions are set in cutting-edge 3D environments directly from the movie, such as Rekall Center, Red light District, Apartment and the Rooftop. It includes comic book-style scenes that set the stage for each mission. Getting various skills, you can get the newest arms. Choose from Handguns, Assault rifles, SMGs, Shotguns and many others. Rip through the enemies with the rapid-fire GATLIN LMG and the one-shot kill handgun, RHINO. In the new version all levels and weapons are discovered.
Rate the game
?
Votes not enough
0 votes