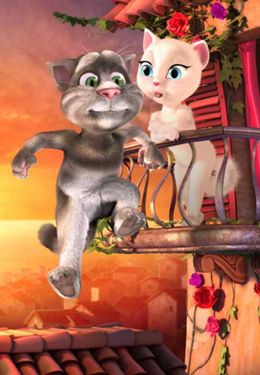 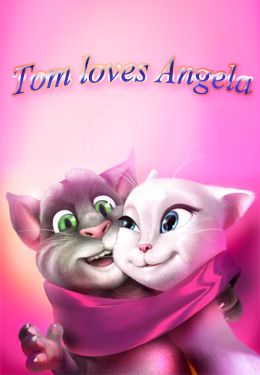 Tom Loves Angela - a new romantic game where Speaking Tom has climbed all the way up to a rooftop to get a glimpse of Angela. He is trying to woo Angela by repeating your words to her, singing a song, having a chat with her and by giving her gifts. But it will be difficult, because Ginger tries to spoil poor Tom's attempts. Talk to Tom and he will repeat your words to Angela. Poke Tom or Angela and see how they react. Swipe Tom and he will blow a kiss. Shake the device to make an earthquake. Blow into the microphone to make wind. Press the Letter button to enter chat mode with Angela. Press the Song button to hear Tom and Angela sing a song. Press the Flower Pot button to see Ginger throw a pot on Tom's head. Press the Gift button to see Tom give Angela various gifts. Record and share funny videos.
Rate the game
?
Votes not enough
0 votes