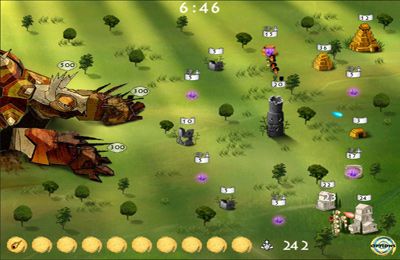 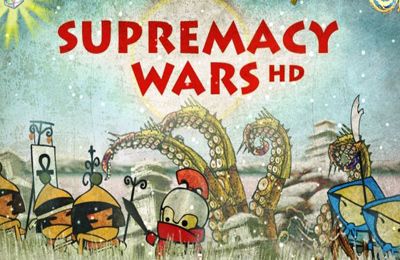 The great civilization degraded. A great number of new tribes and peoples appeared in its place and they could not come to a peaceful agreement. A star fell from the sky and the tribes began even more severe competition for possession of a sacred knowledge. The game has several scenarios different from each other in plot and graphics. Choose the one you like most and begin fighting with your neighbors and monsters for the world supremacy.
Rate the game
?
Votes not enough
0 votes