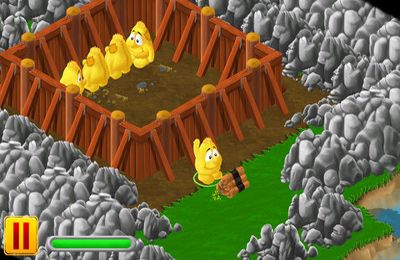 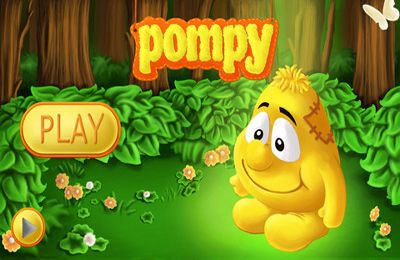 Pompy is a very kind creature that spends his life on a small planet. Usually he searches for food for himself and his family, or picks up flowers or simply travels around the planet. One day something awful happened and he understood that he had to take measures. Help Pompy fight against a strange robot that suffered a wreck of his spaceship and now builds factories to produce series of strange ghostly creatures that endanger Pompy's life. You have to make the robot stop making the creatures and stop enemy attacks and bring back Pompy’s life this way.
Rate the game
?
Votes not enough
0 votes