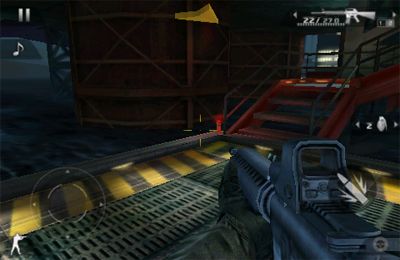 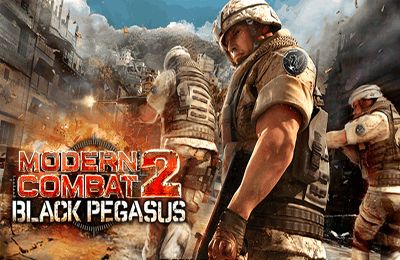 In Modern Combat 2: Black Pegasus you should play for the American marine who was captured by the Colombian mafia. You managed to run away through the jungle, killing terrorists on the way. Animation of the person and the moment of murder include slow-motion shot, create fascinating spirit of semantic immersion. 15 types of weapon of real military forces, which you can directly collect from your enemies and upgrades with several auxiliary programs. Participate in local confrontations online with 10 players. Effects of fire and flashes on your weapon bring the realism of military experience. Choose between 4 modes for several players: Battle, Team Battle, Defuse the Bomb and Capture the Flag. Progress through 72 ranks, getting awards, not blocked weapon and leaderboards.
Rate the game
?
Votes not enough
0 votes