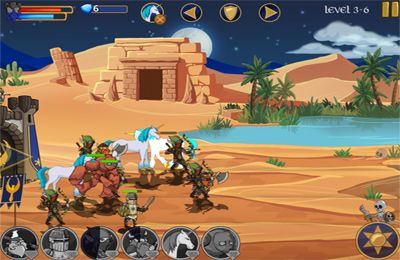 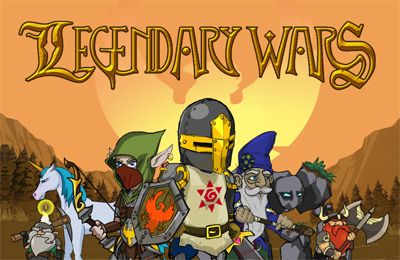 Join knight Lukas in his heroic searches, in his intention to resist the power of the undead from the Hell. On the way open the secrets surrounding mysterious Sunstones and legendary Phoenix. Create huge armies with seven unique heroes, including Elf Shooters, Slow Golems, Strong Masters, and Magic Unicorns. In your adventures you will meet more than 20 various monsters and 12 angry bosses who thirst for your death. A huge world will be available for you to research. In campaign mode there’re 5 lands and more than 50 levels, each with unique gameplay and unlocked modes. Test new freedom in hybrid gameplay as you take a direct control of any hero in the battlefield and use their special attacks! Order huge armies and destroy a horde of monsters. There will be a set of styles of gameplay, including: tower protection, tower siege, ambush, side-scrolling and management of the Hero. Lead massive army to the Victory! Fight against Skulls, Zombie, Werewolves, Vampires, Trolls, Gorguly and Dragons projected to track you down. Each monster is equipped with his own unique special attacks which will challenge you to the last epic battle.
Rate the game
?
Votes not enough
0 votes