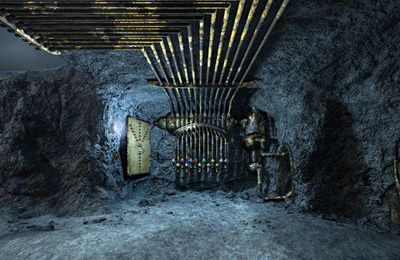 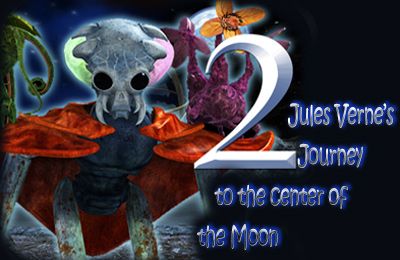 Travel to the Moon center - Part 2: Difficult civilization - Michael Ardant made his dream come true. Now he is on the Moon! But after his unsuccessful landing, his capsule was damaged and he appeared in quite far lands. He will have to adapt to the new environment if he wants to survive and to find a way to come back to the Earth. See magnificent fantastic environment on the hidden part of the moon! Travel and pass through the nonlinear scenario which will go out of that you have hardly ever imagined! You are expected by some puzzles which it is necessary to solve, and an adventure shown by the Universe of Jules Verne. Combine dynamic stock, and create new objects.
Rate the game
?
Votes not enough
0 votes