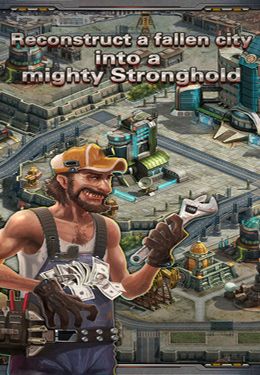 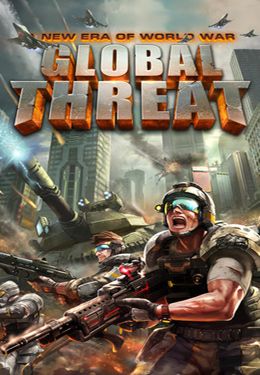 Operate a military base in New York, Paris or in other from 28 real-life cities. In a world ravaged by nuclear strikes, crippling pollution, and dangerous cults, we face overwhelming odds. But hope remains. Hope that we can build defenses, train units, forge unions with powerful allies, and project our force and influence around the globe. We didn’t ask for this war, but we got it. Are you ready to face this Global Threat? Train dozens of different military units, based on near-future war tech for rating increase. Spy and collect state secrets for your opponents before leading military strikes.
Rate the game
?
Votes not enough
0 votes