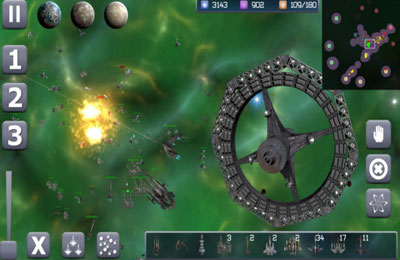 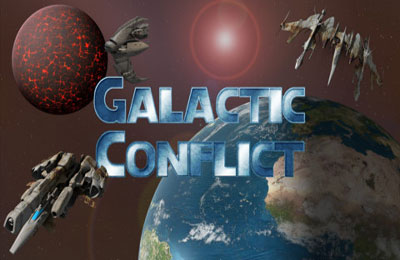 In Galactic Conflict you will control battle ships in open space, gain resources, develop high and more modern technologies and build a space fleet with the help of which you are to conquer new planets and expand your influence. Enjoy the single campaign in which Terran Confederation’s home planet was attacked by mysterious race Pyros without prior notice. Only the small human fleet managed to survive and they are on the run now. Complete 12 absorbing missions. Play against your opponent AI in four different difficulty levels in numerous galaxies in multiplayer mode. Experiment with new strategies, learn new races and work on timing to outwit the opponent. Challenge your friends in 1v1 or 2v2 on Game Center or play with randomly chosen player via Internet. The game has 2 different races; each of them has 13 space ships. The game has a simple control even for beginners; real-time strategy fans will not stay indifferent to it.
Rate the game
?
Votes not enough
0 votes