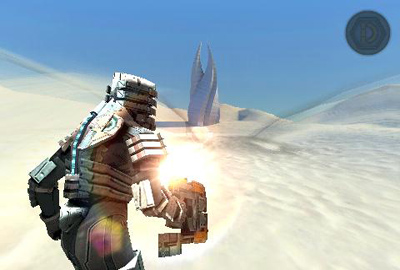 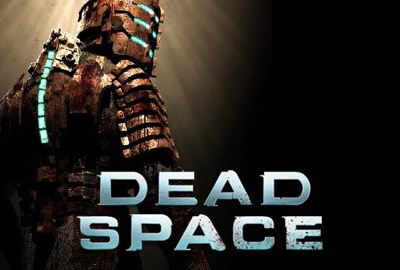 Dead Space - a space shooter game with horror elements. If you love games which constantly keep you in suspense, Dead Space is the necessary game. The action of this game is developed at space station named Sprawl. And you are the only survived at all station. The name of the main character — Isaac, he should pass a long way and eliminate everything that will cause danger. You will be pursued by sounds, scratches and groans, and also strange whisper. At some especially terrible moments, the corresponding music begins to play and it let you know that there will be something unpredictable now. You are very often lack of ammunitions and it is necessary to use tools of hand-to-hand fight. Smart graphics, excellent soundtrack and unique atmosphere do Dead Space a game which has to be established at each admirer of actions.
Rate the game
?
Votes not enough
0 votes