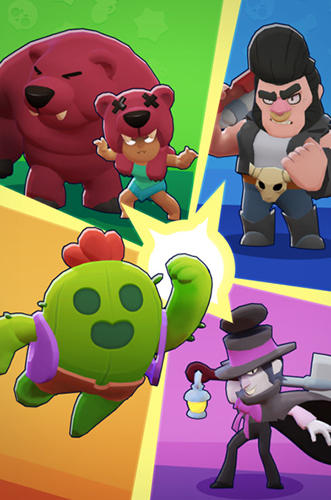 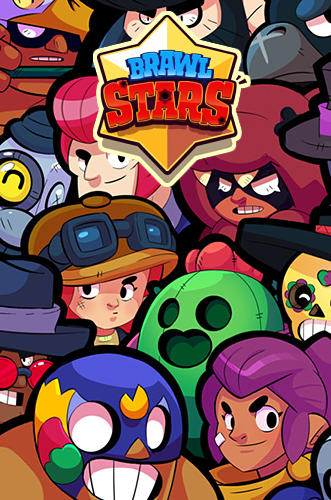 Brawl stars - exciting 3x3 battles against players from all over the world. Step on the arena and try to collect as many magic crystals as possible. Team up with your friends and create an invincible team. Develop an efficient tactics of interaction with allies. Defeat enemy teams and don't let them collect crystals.
Rate the game
?
Votes not enough
0 votes