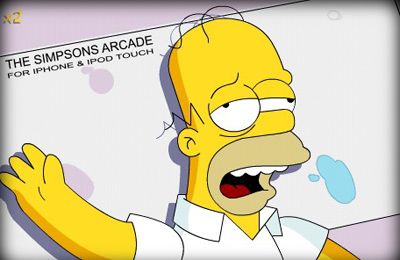 The Simpsons Arcade for iPhone

A donut is stolen from the head of the family, and the gang thrust valuable information into it, but Homer knows nothing about it. For the head of the well-known American family you should play. You will pass levels in Simpson Arcade, killing enemies, participating in mini-games and fighting with bosses. The management consists of the virtual joystick and two buttons - blow and jump which can be used in a combination. There’re more than 25 levels in 6 unique environments, and also practically all characters of series as enemies or auxiliary heroes.
Rate the game
?
Votes not enough
0 votes