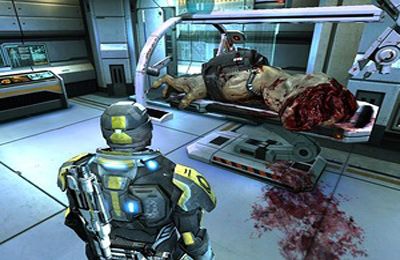 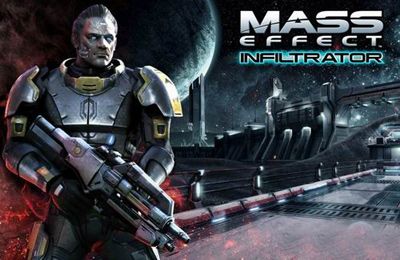 Our hero is Ezio Rendall. He works as the field investigator of the radical scientific Cerberus organization that supports exclusiveness of the rights and possibilities of human race. The game is in the second half of the 22nd century when the person found a way of instant moving on star systems of the Milky Way and reunited with representatives of alien races. Game levels structure— a set of corridors and shelters between which it is possible to move freely. Having seen threat, we take a position at the safe distance from the enemy and start to shot from the shelter. Shots are made semi-automatic: as soon as the hero goes out from the shelter, he starts to shoot to a rifle overheat, and we only direct a target on the heads of enemies. The more villains will be hit in a forehead, the more points of style we will give in the end of a segment of level. There’re 4 fighting segments on each level. Break "Cerberus" and define the future of the galaxy. Now everything depends on your successes in Mass Effect: Infiltrator!
Rate the game
?
Votes not enough
0 votes