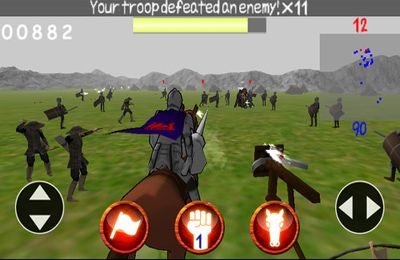 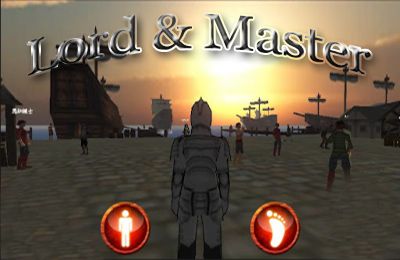 Lord & Master - you arrive on a certain continent Asgard. There’re 4 countries on the continent: the Republic of Elysion, the Empire of Dardania, the Holy Empire of Crete, and the Royal Kingdom of Fredea. Choose your favorite country, and aim to become King! Command your troops, swing your sword, and control the war through the continent! Survive on the battlefield where hundreds of soldiers fight at the same time! With your allies knights, force your armies to the hostile state and fight to get their castles! Serve to your country and raise your troops, make the castles yours and destroy enemy army!
Rate the game
?
Votes not enough
0 votes