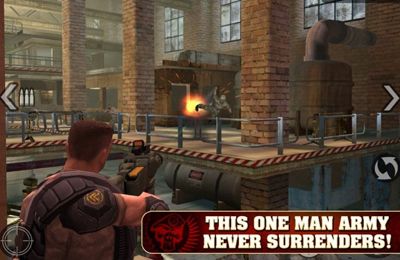 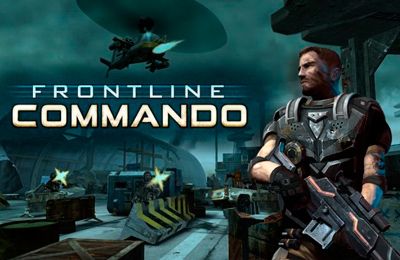 You are the only survived Commando after a renegade attack against a ruthless dictator, you are stranded on the frontline and hell-bent on payback. You must use all of your specialized skills to survive the onslaught of the enemy forces and avenge your fallen soldiers. The ultimate 3rd person shooter with stunning console quality visuals, precise controls, advanced physics and destructible. Jump in the heat of battle and push your iOS device! Carry out deadly missions! Take down helicopters, jeeps and heavily defended enemy bases. In the course of the game fight off difficult waves of enemies which become stronger and stronger. Own the whole arsenal of lethal weapon! Take to the frontline with artillery of assault rifles, sniper rifles, shotguns, rocket launchers, med kits, armor! Facebook support, new HI-End weapon, including Razor and Gravedigger, fixed bugs and other improvements.
Rate the game
?
Votes not enough
0 votes