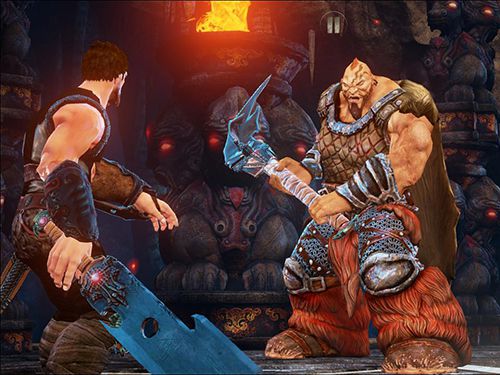 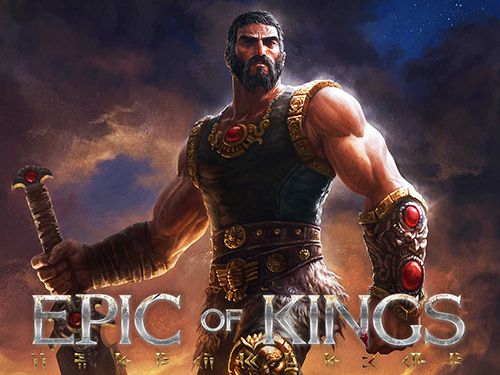 Epic of kings for iPhone

Epic of kings - the action of the game takes place in a mythic world Hunirat the lands of which were destroyed after the battle against gods. Monsters and demons inhabited the world. Play as a wandering warrior of Light army who is going to avoid giants' attacks and try to defeat them with his sword.
Rate the game
?
Votes not enough
0 votes