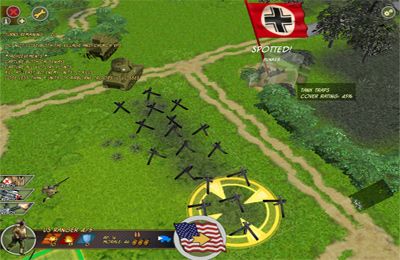 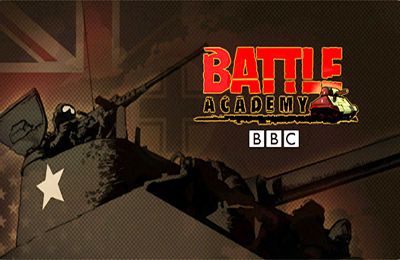 The WWII is under way. You are the commander of the Allies and you were trapped. You were brought to the enemy’s rear in a harsh African desert. Your troops are pushed to the wall by enemy infantry. The German artillery destroyed your tanks. Moral spirit is low; your soldiers are preparing white flags. What will you do, soldier? Battle Academy is a fascinating turn-based strategy. It will offer you to cope with the above mentioned situation and many others. One of the developers is a professor of a University and military historian. As a result a good and complicated game came out; it will test the endurance even of the most experienced strategists. In the game you can command the allied forces, lead them through series of missions; each of them has its own set of goals from seizing the check points and destroying the artillery and to capturing the enemy military equipment. Before each mission you have a certain number of points to be spent for combat units that you will use in the upcoming mission. Each mission has its specifics, so not every unit will suit you. Sometimes speed and secrecy is the key to success, but sometimes you have to break through a front line with the use of overwhelming firepower. A huge number of units, including tanks, transporters, anti-aircraft emplacements and light combat vehicles, as well as many varieties of infantry will be available for you in the game.
Rate the game
?
Votes not enough
0 votes